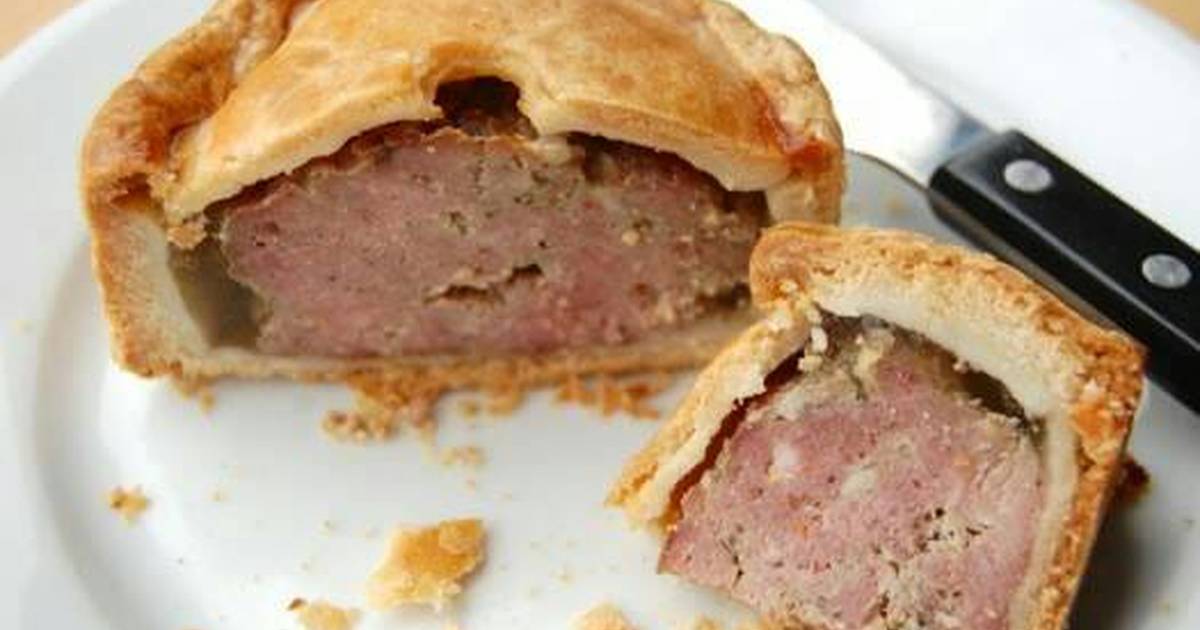 In this recipe you will discover the simplest yet most flavourful way to make the gluten free mince pies! Whether you're cooking for a small family dinner or a daytime potluck, follow these easy steps for some excellent bites!